A Different Way of Looking at the Covid Vaccine

FlockFest: A Charity for Charities

Animal Aid: A Haven for Cats and Dogs

Dining with the Stars: The Mural at La Empanada Loca 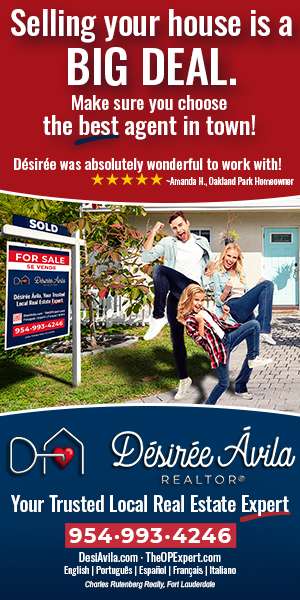 Civil War General, William Tecumseh Sherman, who brought the confederacy to its knees by waging a war of utter destruction as he marched to the sea, remarked “War is Hell“. For soldiers and veterans who have experienced war, it certainly is hell. But the hell that they survive does not end when they come home. They continue to live in a private hell, a never ending war, which they continue to fight every day here at home.

A Young Man Goes To Vietnam

In 1970 Mike was a young, 20 year old man.  That year, his best friend, Jim, received a draft notice. Jim was being called to serve in Vietnam. In his youthful innocence Mike said Jim was not going to go alone. He volunteered to go with him on the buddy program. He had no way of knowing it then, but it was a decision that would change his life forever.

Jim was rejected for service, and Mike, despite being an only son was sent to Vietnam with an Armored Tank Unit. His MOS technically did not involve combat. His job was to support his unit out in the field and he was told he would be in the rear, away from the action. But not two days after being placed with his unit, Mike was sent out into the field and found himself in the middle of a stand down.

Focused on staying alive, Mike didn’t yet realize he had entered the jowls of hell.

What Mike saw and experienced would change him forever. The young innocent man that volunteered to go to Vietnam so his best friend would not go alone, came back a changed man.  His mind was devastated and his body was poisoned.

When he left Vietnam he walked away from the war abroad, only to come home and fight another war, a war that for Mike has never ended.

Fighting in the jungle was a living hell. The men only had each other to depend on. In this photo a first sergeant of A Company, 101st Airborne Division, guides a medevac helicopter. | Photo courtesy of AP.

After 11 months and 29 days of service Mike’s tour of duty was over. When he came home he did not receive the hero’s welcome that those that landed on the Normandy beaches received. Times had changed, and the utter disgust for the Vietnam War that pervaded the times translated into disdain and contempt for those that had served.

Mike endured verbal and mental abuse from fellow Americans even being spit on because of his uniform. More than once he related he felt threatened because he donned his military garb. But that was just one of the wars he would fight on the home front.

The other would be a lifelong war against his mind and in time against his body and what Agent Orange did to it. 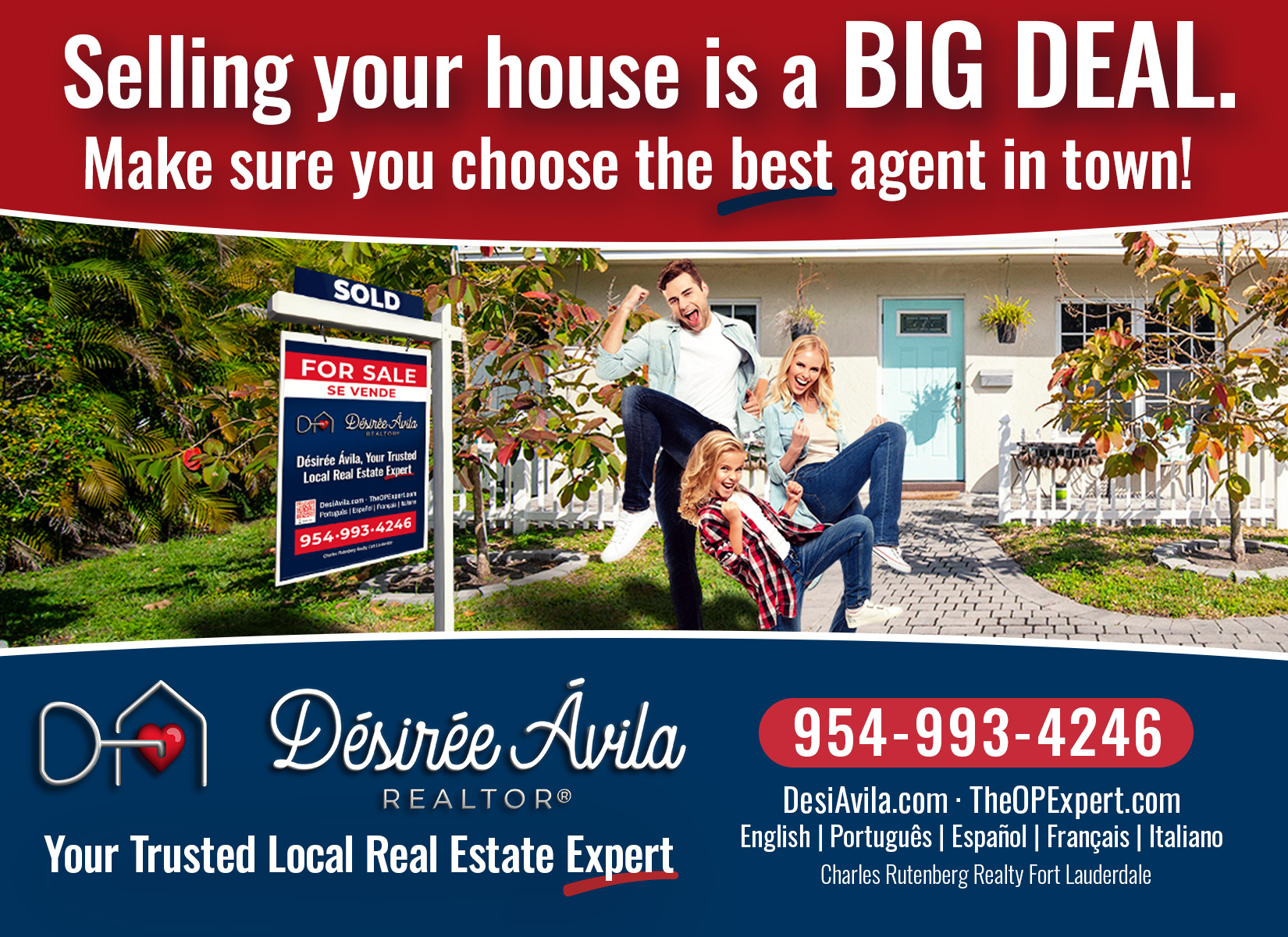 Shortly after he returned Mike met the most awesome Mrs. Mike, Linda.  Mike was already dealing with PTSD and Linda was a godsent. Mike exhibited signs of PTSD and Linda encouraged him to get help. But Mike, like many people who suffer from PTSD, was in denial.

He relived the hell that was Vietnam on a daily basis. That hell seeped into his home and soon his family was living the horrors of Vietnam alongside him. Mike drank heavily, a coping mechanism common in veterans, and it wasn’t until he almost lost his family that he quit.

Mike and his family continued to deal with his PTSD as best they could on their own. It wasn’t until 2008 that Mike finally sought help from the VA, 37 years after he returned from Vietnam. The VA told him he did have PTSD, but it was not Vietnam that has caused it. That was the beginning of yet another battle against Vietnam that Mike would begin fighting here at home, a battle he fights to the present day.

But luckily, through it all, he hasn’t been alone. He has Linda,  his rock, his champion, and his most faithful ally. She has helped him with the battle he fights against his broken mind and the battle he continues to fight in order to get the support he needs. She is a constant, tireless, and steadfast, helping him with the battle his body is now fighting against the effects of Agent Orange.

Mike is fortunate. There are many veterans that don’t have a wife like Linda. These are the veterans we need to remember and to support as they fight their own battles against their mind.

The U.S. military dropped over 20 million gallons of various defoliants over the Vietnamese jungle in order to kill the jungle that concealed the enemy. Of the chemicals they dropped was Agent Orange. Agent Orange, which contains the deadly chemical dioxin, has been killing Vietnamese and American servicemen ever since.

Mike has had to deal with cancer twice in the last three years and the VA hasn’t made it easy for him to get the support he needs. Each time he put in a claim, he spent months wondering what their decision would be. This is a cruel reminder that the war that was left behind continues to this day, every day, on American soil.

After overcoming the bureaucracy, the VA provided Mike with much needed medication, psychiatric and psychological help. He had to fight to get it, but the help is there and they don’t have to feel alone.

How to Help Our Veterans and Soldiers

But don’t limit yourself to these ideas, find other ways to make a difference in the lives of these men and women who so deeply need it and deserve it.

Be a Part of Oakland Park Online

*LivingInOaklandPark.com is an independent publication, not affiliated with the City of Oakland Park.

Désirée Ávila has called Oakland Park her home for over 31 years. In addition to publishing LivingInOaklandPark.com , Désirée publishes three other blogs and has been featured in print publications, locally and abroad.  Désirée was an award winning teacher for 10 years and has a doctoral level education in Educational Technology.  She is currently a licensed Florida Realtor® and is committed to a high-level of professionalism and to helping others with their real estate endeavors through education.  Désirée is fluent in Portuguese, Spanish, French and Italian.

Be a part of Oakland Park online!


*LivingInOaklandPark.com is an independent publication, not affiliated with the City of Oakland Park.

Désirée Ávila has called Oakland Park her home for over 33 years. In addition to publishing LivingInOaklandPark.com, Désirée has been featured in print publications, locally and abroad. Désirée was an award winning teacher for 10 years and has a doctoral level education in Educational Technology. She is currently a licensed Florida Realtor® and is committed to a high-level of professionalism.

Désirée consistently professionally develops herself and has earned several different professional designations and certifications in real estate including the PSA, e-Pro, AHWD, SRS, ABR, and SFR. She was also awarded the C2EX, Commitment to Excellence award by the National Association for Realtors (NAR). This award is given to Realtors® that distinguish themselves for their commitment to excellence in the real estate industry.

She is esteemed by her real estate colleagues and has consistently received 5 star reviews from her clients. Her philosophy about real estate is that being a Realtor® is a way of teaching and helping people, and in the process a real estate transaction may occur, that is to say her foremost priority is and has always been about helping others.

She is dedicated to her hometown of Oakland Park and works consistently on building and fostering a strong community. She is passionate about photography and loves to read books about history ; the more detail the better! In addition to English, Désirée is fluent in Portuguese, Spanish, French and Italian.

Other Posts by Désirée 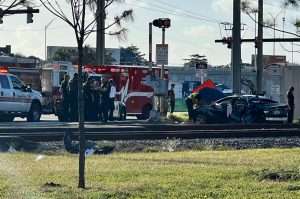 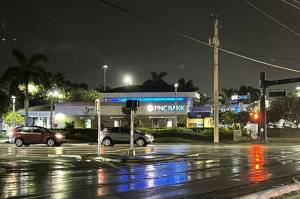 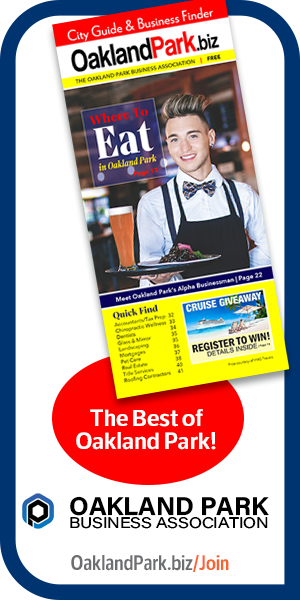 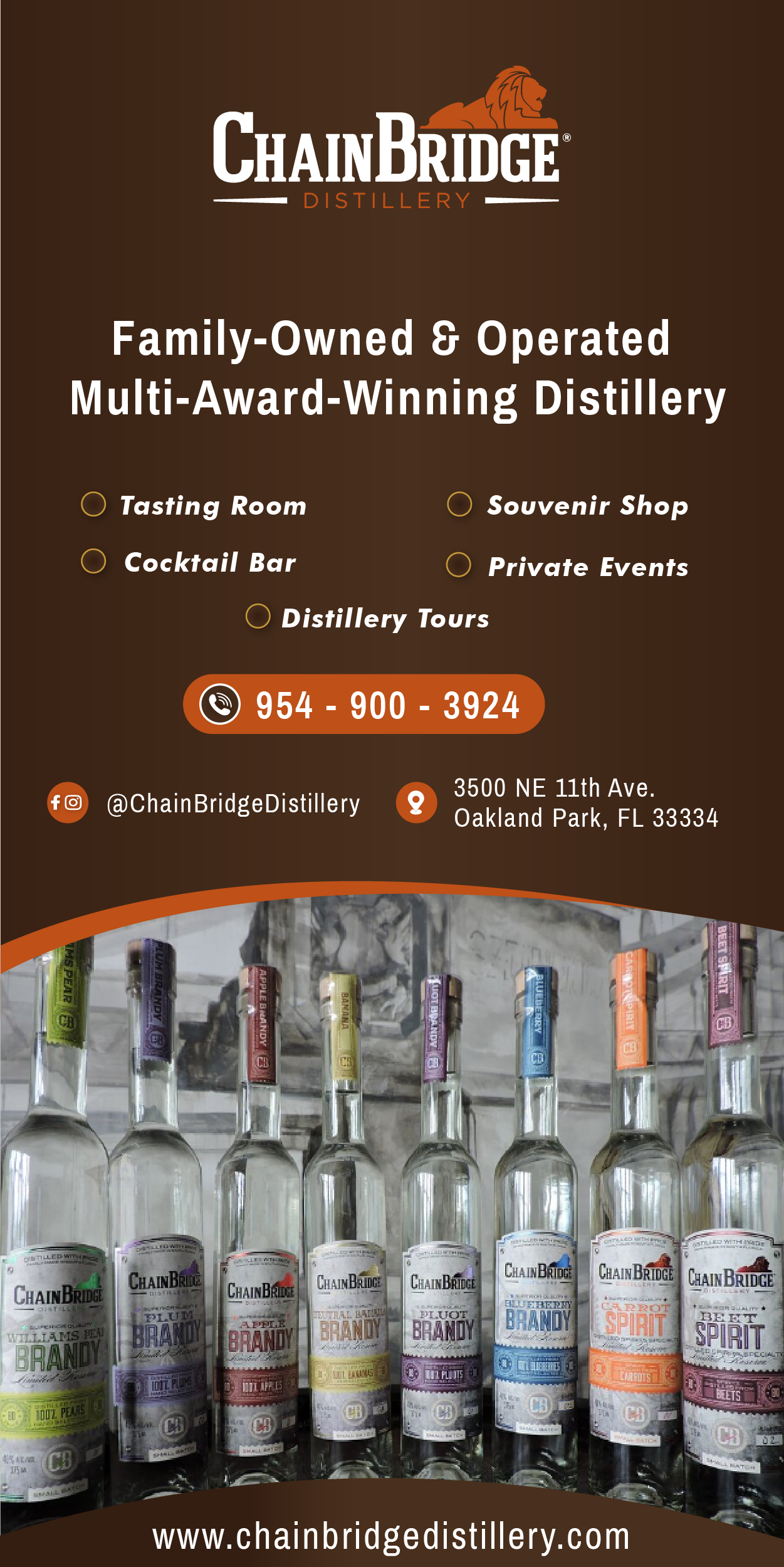 © 2019 LivingInOaklandPark.com is published by The Pink Pineapple Creative Company LLC. The Pink Pineapple Creative Company LLC is owned by Desiree Avila, M.A., P.A. Realtor®, C2EX, PSA®, SRS®, SFR®, ABR®, GRI, e-Pro, and AHDWD. Desiree Avila is licensed Florida Realtor® with Charles Rutenberg Realty in Fort Lauderdale. For information about real estate in the area go to www.desireeavilarealtor.com
LivingInOaklandPark.com is an independent publication not affiliated with the City of Oakland Park.
COPYRIGHT NOTICE : Content may not be copied, reproduced, transmitted, distributed, downloaded or transferred in any form or by any means without LivingInOaklandPark.com’s prior written consent, and with express attribution to LivingInOaklandPark.com. Copyright infringement is a violation of federal law subject to criminal and civil penalties. 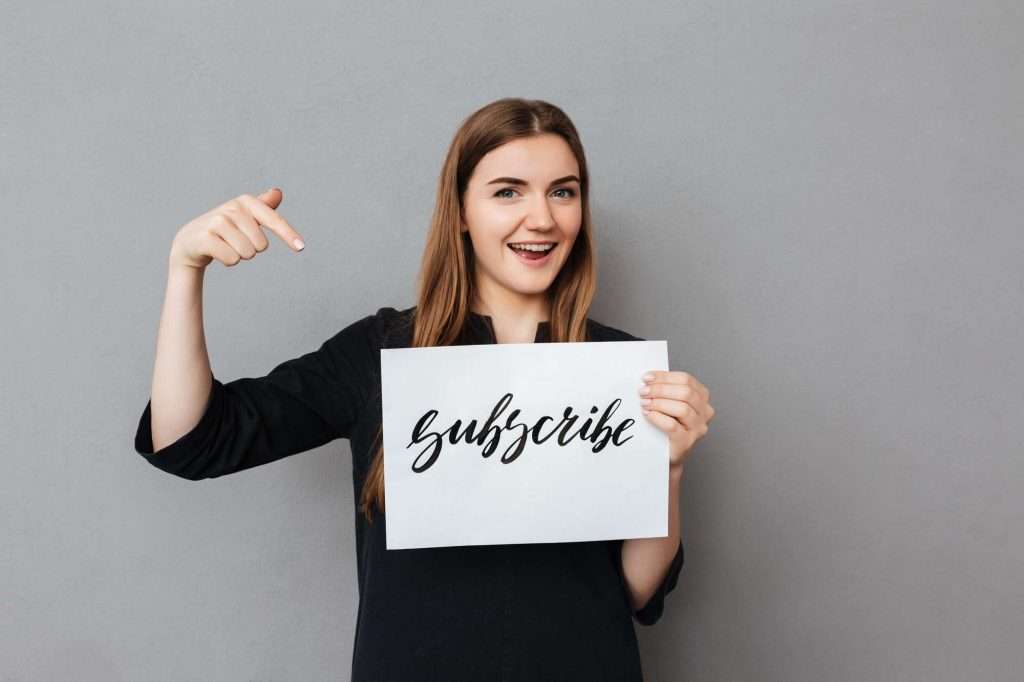